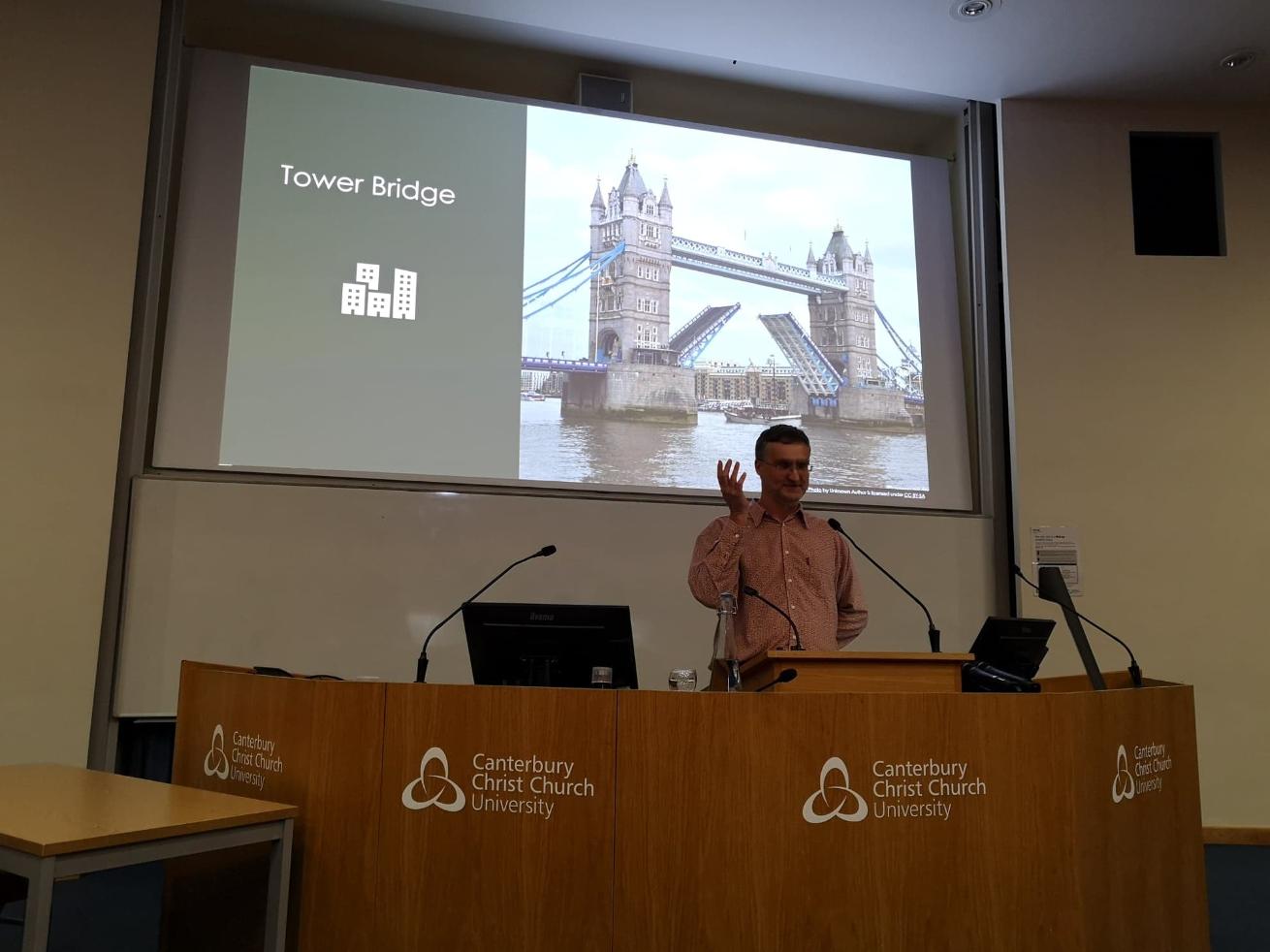 BSI has published a podcast which includes the history of British Standards and the pivotal role of Sir John Wolfe Barry in establishing the organisation (from 5'20" in to the recording).

Contact enquiries@buildingpassions.co.uk for all talk requests - happy to do remote casting using Skype, Zoom or MS-Teams.

The book Building Passions: Brunel, Barry and 'modern' Victorian architecture).is about the shared story of two families of 19th-century engineers and architects who were passionate about building what would become iconic Victorian structures. One family was the Brunels. The other family was the Barrys. You can just 'Buy the book', or if you would like to know more about it first, then please read on.

The key structures built by the Brunels and Barrys include:

The book also refers to these significant structures:

You can see a full list of the structures mentioned in the book with links to more information on them.