My book Building Passions is about architecture and civil engineering in Victorian Britain.

The context for the story of the Brunels and Barrys is the Georgian and Regency classical styles of architecture - this  predominated in Britain before Queen Victoria ascended to the throne in 1837.

Isambard Kingdom Brunel and Charles Barry both came to the front just before Victoria's reign began by winning, respectively, competitions in 1829 to design the iconic Clifton Suspension Bridge in Bristol and Travellers Club in London. They both went on to do great things which you can read about in the book.

By the end of Victoria's long life in 1901, the built environment in Britain and abroad had changed considerably, a distinct 'modernist' movement having taken off in global cities and fuelled by innovations in the use of new construction materials such as steel and reinforced concrete. 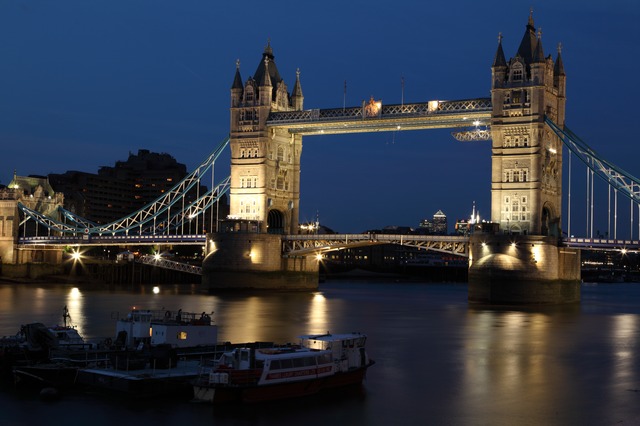